Hendrik Poinar: Bring back the woolly mammoth! | Video on TED.com 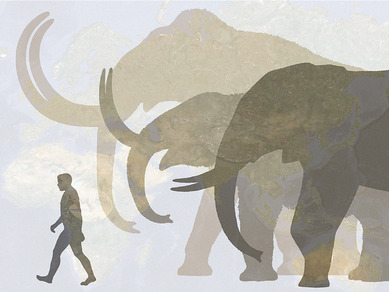 It’s the dream of kids all around the world to see giant beasts walk the Earth again. Could -- and should -- that dream be realized? Hendrik Poinar gives an informative talk on the next -- really -- big thing: The quest to engineer a creature that looks very much like our furry friend, the woolly mammoth. The first step, to sequence the woolly genome, is nearly complete. And it’s huge. (Filmed at TEDxDeExtinction.)