Why do the French tolerate such high taxes? 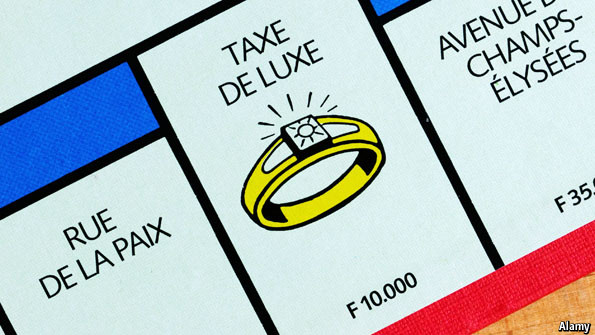 THE French are steeling themselves for yet more tax increases when the finance minister, Pierre Moscovici, unveils the 2014 budget on September 25th. The government is planning an extra €3 billion ($4 billion) of taxes next year, which will push up the overall tax take in the economy to 46.