Just when you think that the world has had enough non­sense about cli­mate change up comes an idea even more absurd. Peo­ple and com­pa­nies in the UK are now being urged to start using diesel gen­er­a­tors, a hor­ri­bly inef­fi­cient method of… Sure, there are already plenty of cool options when it comes to encrypted flash drives, but what about one that uses NFC on your Android or even Windows 8 device to unlock it? PQI showed us one such implementation at Computex.

What are the burgernomics of fancy fast food? 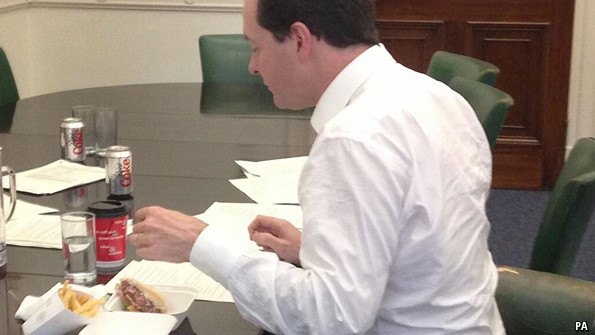 BURGERNOMICS is a subject close the The Economist’s heart. Such is our appetite for it, in fact, that we have published our Big Mac Index, which uses a Big Mac to compare the relative strengths of different currencies, since 1986.

Lesley Hazleton: The doubt essential to faith | Video on TED.com 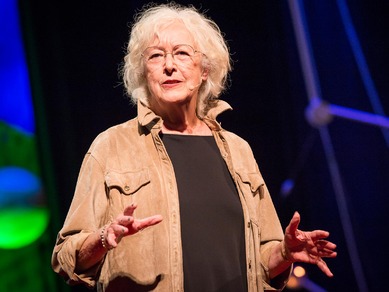 When Lesley Hazleton was writing a biography of Muhammad, she was struck by something: The night he received the revelation of the Koran, according to early accounts, his first reaction was doubt, awe, even fear. And yet this experience became the bedrock of his belief. Hazleton calls for a new appreciation of doubt and questioning as the foundation of faith — and an end to fundamentalism of all kinds.

Rodney Brooks: Why we will rely on robots | Video on TED.com 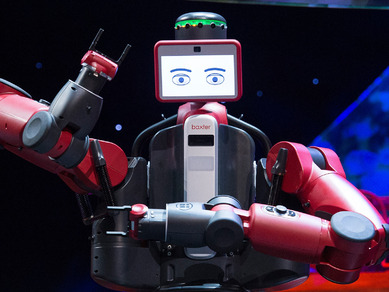 Scaremongers play on the idea that robots will simply replace people on the job. In fact, they can become our essential collaborators, freeing us up to spend time on less mundane and mechanical challenges. Rodney Brooks points out how valuable this could be as the number of working-age adults drops and the number of retirees swells. He introduces us to Baxter, the robot with eyes that move and arms that react to touch, which could work alongside an aging population — and learn to help them at home, too.